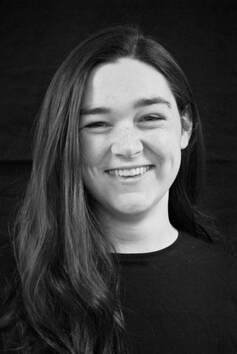 Jasmine Myers – CEO, co-founder, and piratical maid-of-all-work:
Jasmine has wanted to do this for over a decade and is so excited to actually be doing it! She is a writer, composer, director, actor, producer, stage manager, costumer, and llama farmer. But seriously, that's actually all true. She is grateful to be constantly learning God's goodness. Her writing and music is available on www.patreon.com/jmdmyers. 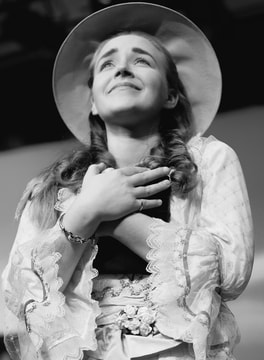 Amelia Smith – Core Team & Vice-Jasmine:
Amelia was roped in by Eli originally and has quickly turned into a roper-in of others! We couldn't be more proud. She has also accidentally fooled a large percentage of MBTA travelers into thinking she had a real baby with her, while training for the title role in The Diary of Perpetua. She has directed a number of Still Small shows, including Godspell, the premiere staged readings of Running and All Heaven Broke Loose, and both the original and repertory productions of Today, In This Town. 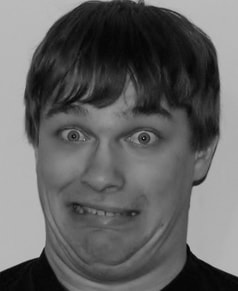 Kenny Smith – Core Team:
Kenny is Jasmine's little brother, not really, but kind of. He enjoys spelunking, composing, writing, trying to steal Jasmine's kitty which will never work because Bilbo likes her better, and adoring his wife Amelia. He was roped into Still Small's first production and has been around ever since! ​ 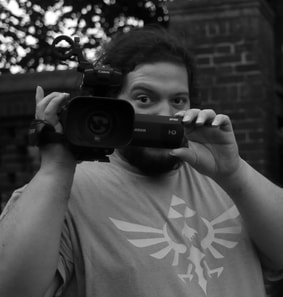 ​Eli Donis – co-founder:
Eli Donis is a criminal mastermind who has broken into the largest bank in Nova Scotia and replaced all of the air conditioning units with gumball machines. Don't trust him.
He's also directed numerous Still Small shows, including the 2013 award-winning production of The Prophet Project and the original devising of How I Met Our Father.