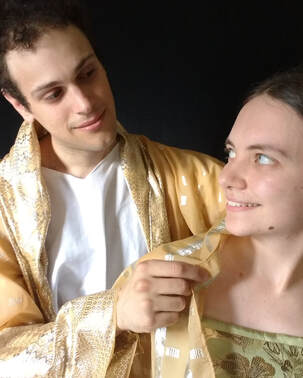 Still Small's second production of The Prophet Project​ brought together a larger cast and more visual and technical elements, but retained the original production's commitment to the power of the living Word of God. Constructed entirely from passages from the Biblical prophets, the show combined music, dance, monologue drama, movement theatre, Greek chorus-type elements, and more in this ancient story of passion, betrayal, and ultimately redemption.

This show is available on DVD and may also be booked as an online event.
​
Directed and music directed by Jasmine Myers, stage managed by Amelia Smith, assistant choreographed by Anne Overholt.
See Study Resources
​
​All Heaven Broke Loose (March-April 2018) 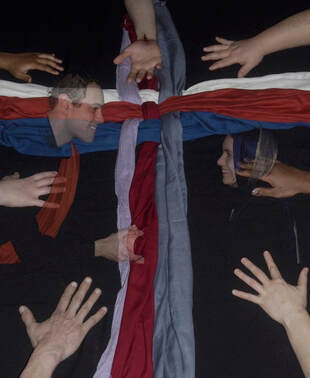 The first ever staged reading of All Heaven Broke Loose, a new full-length drama about Jesus' death and Resurrection: from Judas to Joseph of Arimathea, Joanna to Pilate, a multitude of seldom-heard voices speak as the threads of history, Scripture, and their own lives are woven together in ways they never expected.
Directed by Amelia Haas 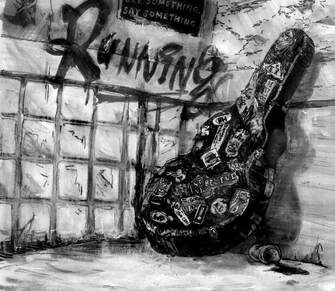 The world premiere staged reading of Running, a new musical based on the parable of the Prodigal Son: With women in the iconic roles, set in a modern world of addictions, college tuition, foster kids, and rowdy Fourth of July celebrations, Jesus' most beloved story comes to life as you've never imagined it.

​
​
Measure for Measure by William Shakespeare (May 2017) 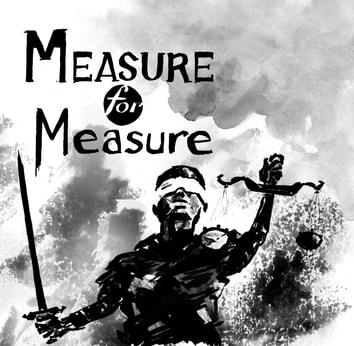 What does it really mean to be just? How do I show mercy without encouraging more lawlessness? And can any of us – any of us at all – be truly said to be righteous?

In one of Shakespeare’s boldest plays, the clash between human justice and Divine mercy is beautifully and disturbingly explored, through the story of a judge who is not what he seems and a woman whose simple desire to do right suddenly becomes anything but simple.

Still Small's production of Measure for Measure raised awareness and funds to combat domestic violence, in partnership with local agencies such as Safe Passage, HAWC, and Safe Havens. 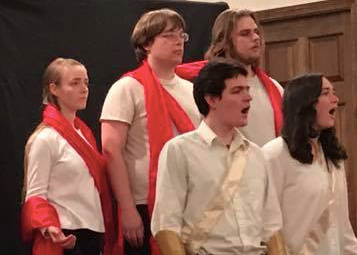 Touring performances of this show (now known as Today, In This Town) are available every Advent season; for information see Booking. 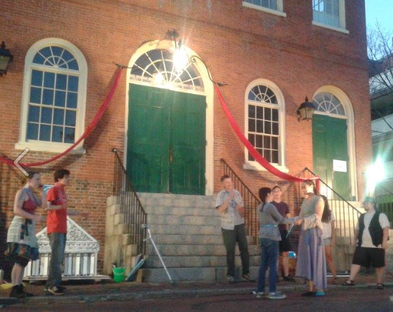 The beloved retelling of the Gospel, outside in Salem, MA.
Conceived and originally directed by John-Michael Tebelak, music and new lyrics by Stephen Schwartz
Originally produced on the New York Stage by Edgar Lansbury/Stuart Duncan/Joseph Beruh
​
Directed by Amelia Haas, music directed by Brynn Grambow
Click here to read the article about our production featured on the blog of the Junia Project!
​
The Diary of Perpetua (2015) 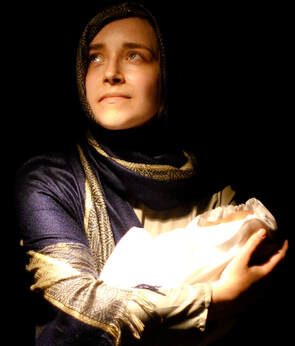 Amid unbelievable pressure, one young woman had the courage to write her own story.
In the year 203 AD., six young people were arrested in the city of Carthage. The Diary of Perpetua is the true story of a young mother's struggle to reconcile faith and family ties, love and leaving, earth and heaven, when she is imprisoned for her faith. 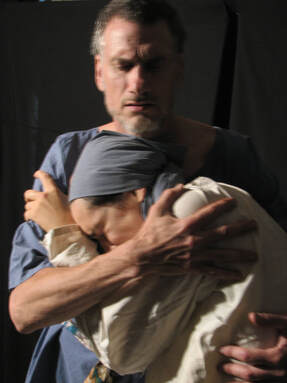 A play in one act, The Day Between explores the experience of those closest to Jesus on the day between His Crucifixion and Resurrection.

Directed by Kenny Smith, assistant directed by Eli Donis
​
Touring performances of this play are now available for booking every year during the Advent season; see Booking for details. 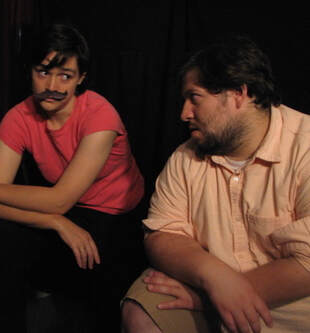 Based on multiple true stories, this play explores the poignant, hilarious, and sometimes downright odd journey that is faith. The six actors portray dozens of characters of all ages and backgrounds, from Sunday School rebels to atheist-hippie-turned-seekers – and a few pigeons too.
The script was written and developed by its original cast based on stories entrusted to us by friends, family, the cast itself, and relative strangers. 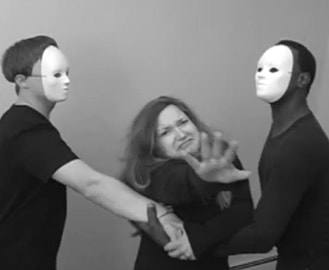 The first show performed by Still Small (before we even had a name!), The Prophet Project follows the story of God's love for humankind as told by the Biblical prophets. The play combined music and movement with a script constructed entirely out of the words of the Hebrew prophets, and brought together a cast of widely varying ages, ethnicities, and backgrounds.

This show's impact in arts ministry and community development was recognized with the 2013 Making a Difference in Christian Service Award and the Eldin Villafañe Award from Gordon Conwell Theological Seminary's Center for Urban Ministerial Education.